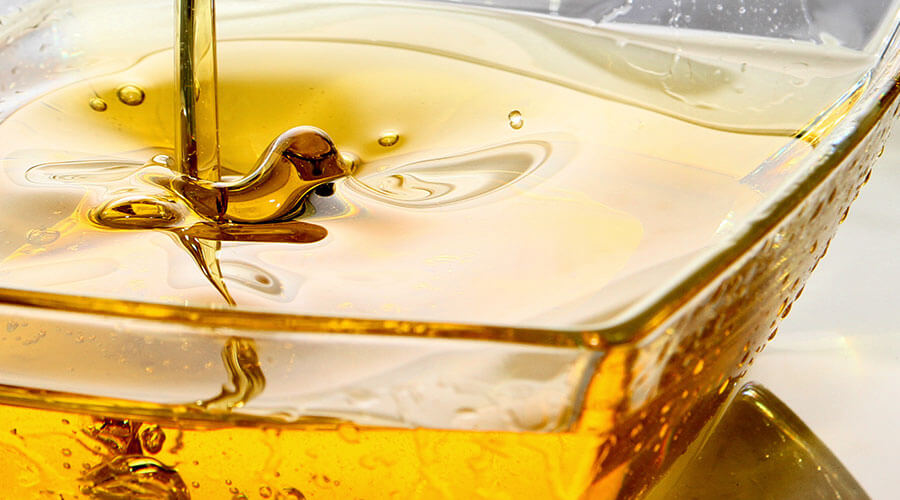 Crude Glycerine is a natural by-product produced during the biodiesel production process, specifically taking place during transesterification. For every 100 pounds of biodiesel produced, approximately 10 pounds of crude glycerol are produced. Various methods for disposal and utilization of this crude glycerol have been attempted, including combustion, composting, anaerobic digestion, animal feeds, and thermochemical/biological conversions to value-added products.

In 20 feet containers packed in flexi tanks of capacity appx. 21 metric tons each. Basis of shipment in containers can be CIF destination or FOB as required. 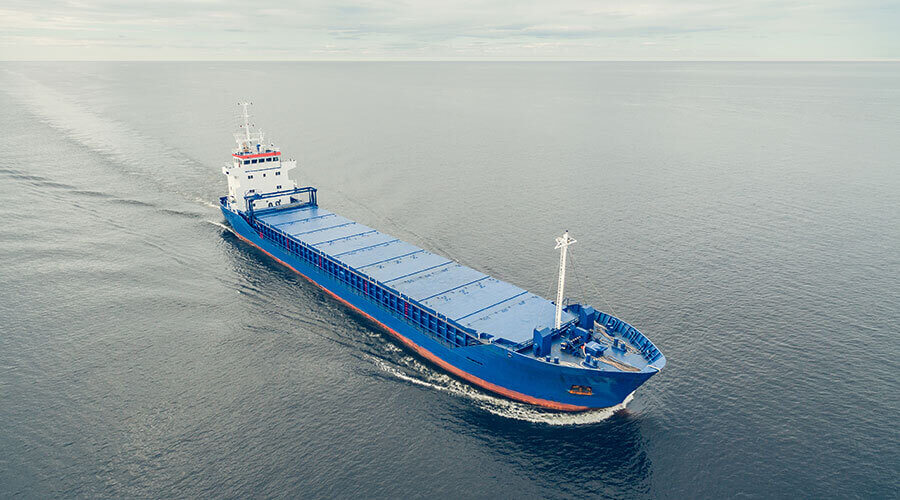 In bulk shipment of 1,500 to 5,000 metric tons per shipment directly from shore tanks available for loading at port. Basis of bulk shipment will be FOB only.

Crude glycerine is an excellent source of energy for animal feed.

Excellent raw material for value-added products used in the cosmetic and nutraceutical industry.

Used in the production of syrups, soft-drinks, bakery products, preservation of fruits and vegetables.

Used as a solvent and substrate for medications.

Used as a renewable raw material in biogas production. 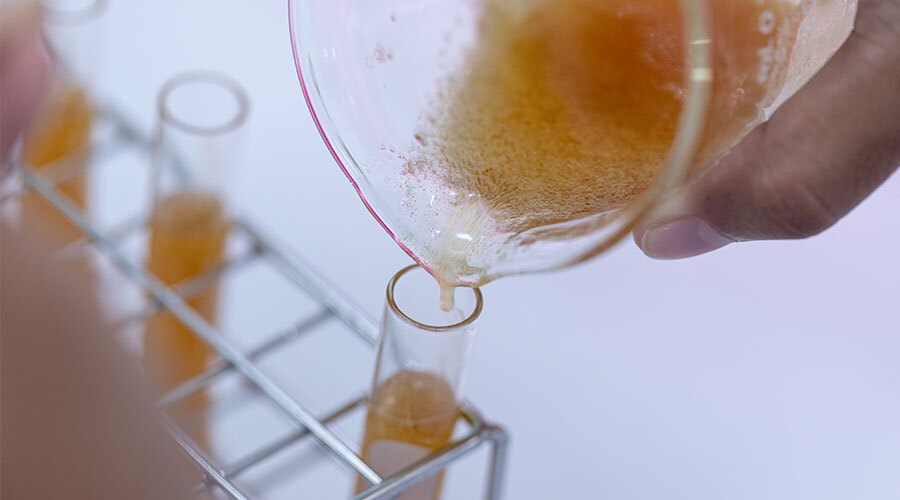 Where does Crude Glycerine come from?

Most of the biodiesel produced today is done with the base catalysed reaction. This catalyst being used splits the oil into glycerine and biodiesel.The glycerin produced at this stage is crude glycerin and is about 80% pure, but still contains contaminants like soap, methanol and water. In order to turn this crude glycerin into a technical or pharmaceutical grade product, a refining purification process must take place.

There are three basic methods to biodiesel production: